Representative from a Commercial Organisation (2020‒)

Sue graduated with an MA in Archaeology from the University of Glasgow in 2008 and went on to gain an MSc in Human Osteoarchaeology from the University of Edinburgh. In 2012 she moved to Western Australia where she worked for two years as a Heritage Consultant, working  closely with Aboriginal communities and the mining sector. During this time she undertook the exhumation and analysis of the first Archbishop of Perth, prior to repatriation at St Mary’s Cathedral. On her return to the UK, Sue expanded her experience and skill set by working on rural and urban sites, undertaking excavations, watching briefs and evaluations. She undertook the role of Osteoarchaeologist at St Peter’s Burial Ground, Blackburn, Lancashire during which she helped excavated and analyse 2,000 human remains. In 2017, Sue became part of a team of Senior Osteologists working on the southern section of HS2; the largest infrastructure project in Europe. She undertook assessment of human remains, produced interim reports and provided assistance and advice to the field team as well as working closely with other contractors. She was also responsible for mentoring, developing and supervising a team of 11 Early Career Osteologists (ECOs). As well as continuing her ongoing work as a Senior Osteologist on HS2, Sue has been a full-time Osteoarchaeologist at Headland Archaeology since November 2019. She is also an experienced field archaeologist and has led fieldwork teams as a Project Officer. 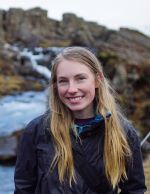 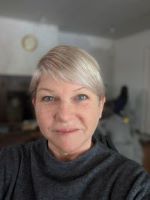 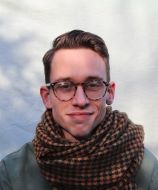 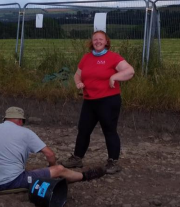